A Notary Public, or Public Notary, is a public official which has been appointed by a supreme court, who’s primary purpose is to help deter fraud. They are given statutory powers to witness the signing of documents, administer oaths and perform a number of other tasks both on a national and international level.

Each Public Notary has a seal and the seal and their signature are officially recorded onto a database which is held by the Department of Foreign Affairs and Trade (DFAT). This is a department of the Australian government that is authorised to issue Apostille or Authentication Certificates. They certify that the signatures, seals and stamps of Public Notaries are genuine. Every Public Notary in Sydney has their signature, seal and stamp registered with the Supreme Court of New South Wales and the Society of Notaries of NSW. 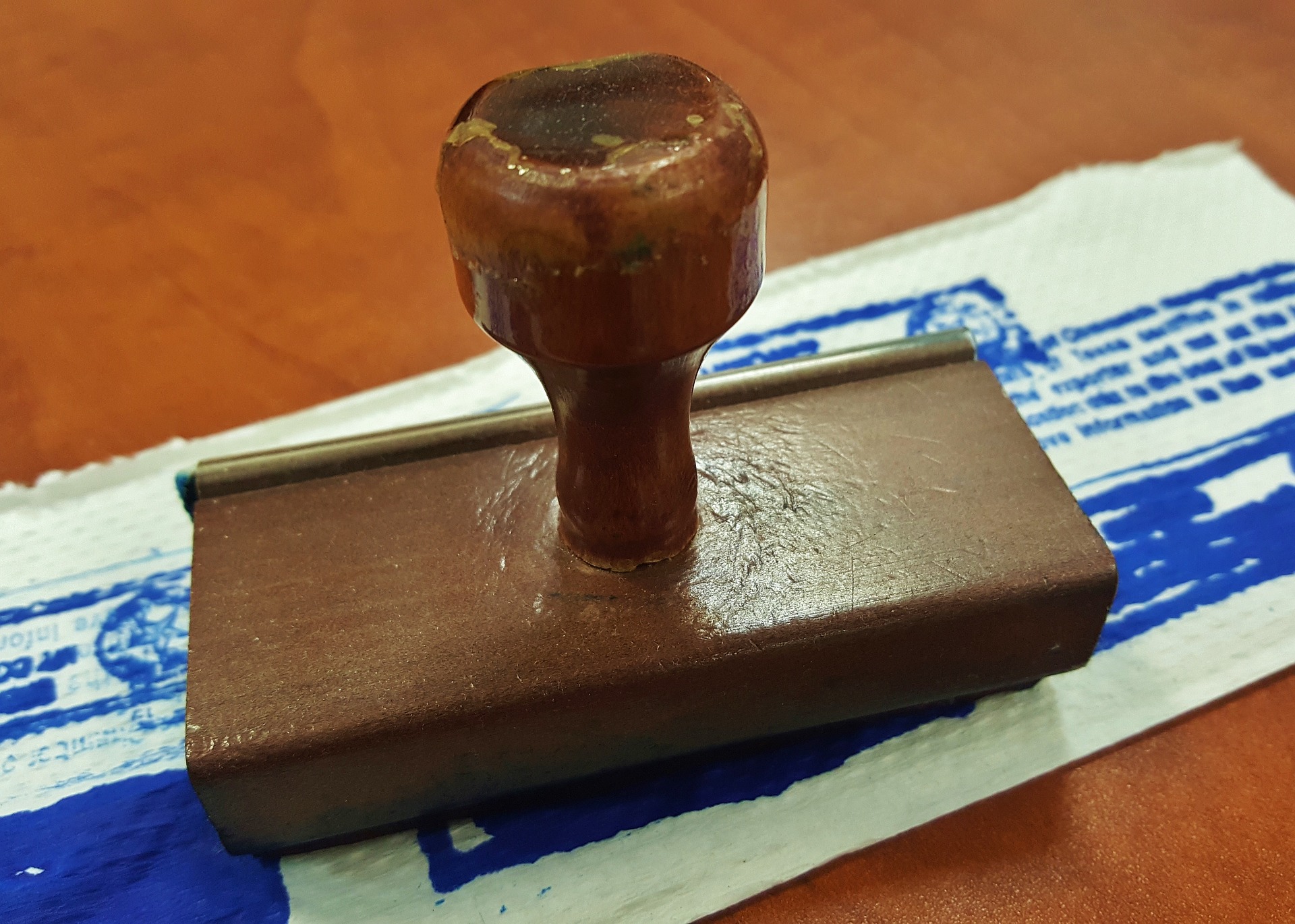 So what does a Public Notary do?

A Public Notary is able to do:

Public notaries must refuse notary services if the document constitutes a fraud or an unlawful act.

What’s the difference between a Public Notary & a Justice of the Peace?

JPs are volunteers of good character standing in the community who’ve been appointed by the state, while Public Notaries are public officers of Australia.

In general, if you need to have a document authenticated for international use, you are going to have to see a Public Notary, not a Justice of the Peace.

If you need a document authenticated, whether in Australia or for international use, we at Elmassian Lawyers are Public Notaries who are able to help. Get in contact with us today!